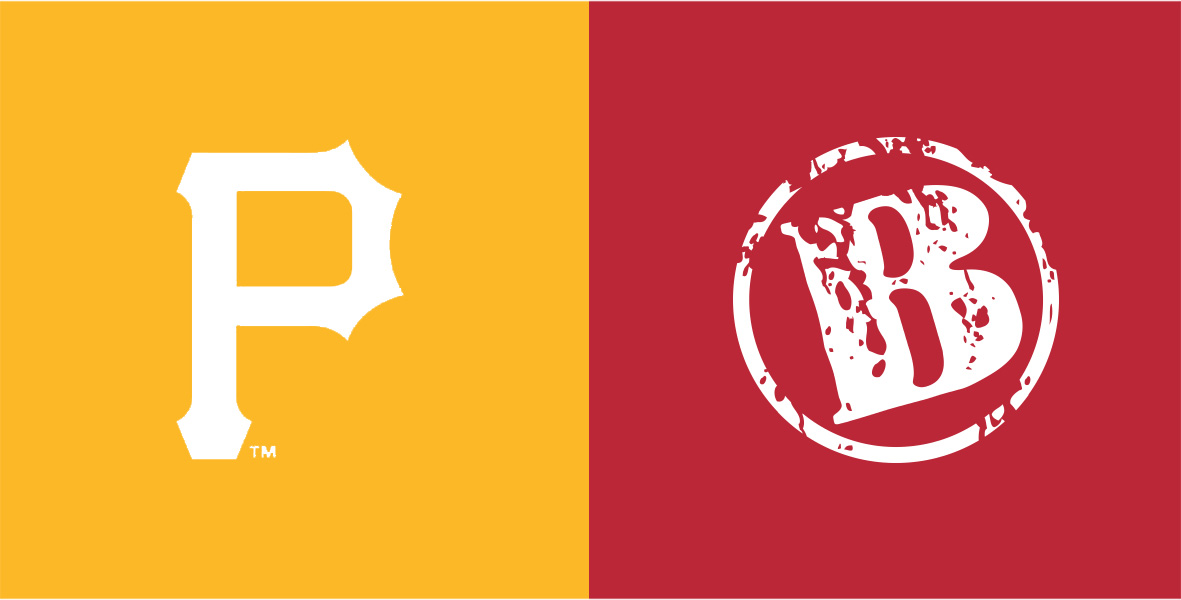 Split testing is an important tool for marketers. By running two iterations of the same campaign at once, data shows which option is the most effective at driving action.

While split—or A/B—testing is now hugely popular across email and digital marketing channels, the tactic has a long history of use in direct mail marketing. Results were, by nature, slower to come in and thus harder to act on. But today, digitally powered direct mail tells a different story that more closely aligns with the digital testing experience.

A direct mail campaign enhances its effectiveness when digital innovation is baked in. Layer an Informed Delivery campaign onto a direct mail effort to A/B test complementary messages and make a mailpiece work twice as hard.

With the free Informed Delivery campaign feature from USPS, businesses can develop complementary digital imagery to be included in a daily digest email for subscribers. This provides a second touch point for a single mailpiece, giving marketers multiple chances to drive action with one mailing.

That second touch point—after the initial Informed Delivery email arrives and before the recipient has the mailpiece in hand—can also be used to experiment with split testing, helping marketers see what messaging drives clicks directly from an email or leads to higher response rates from the physical mailpiece.

The organization used an Informed Delivery campaign to test three complementary calls to action: one general message, one mentioning the discounted offer and a third teasing a free jersey with ticket purchase. Each of these messages was incorporated into a ride-along image. In an Informed Delivery campaign, ride-along images are clickable and drive consumers to take action.

The Pirates organization split their broader direct mail campaign into three Informed Delivery campaigns, each with one of these ride‑along CTAs.

Think of a ride-along image like a branded, clickable button. Use a strong CTA that gives people a reason to click and include a simple, colorful image. Most subscribers view Informed Delivery emails on their phones, so it should be easy to understand at any scale. Try the Informed Delivery Tutorial

The ride-along image that included the special offer of a free jersey saw a response rate 39 percent higher than the generic CTA.

This test helped the organization understand what drove people to action. In the future, they can use these learnings to inform the messaging of their mailpieces and to create even more enticing offers for fans.

The business also included an Informed Delivery® campaign with their mailpiece and chose to test the effectiveness of the included image on click-to-open rates.

By default, the image that appears for a basic Informed Delivery campaign is a grayscale scan of the actual mailpiece. Marketers have the option to run a dual campaign and replace the image with a full-color one of their choosing. 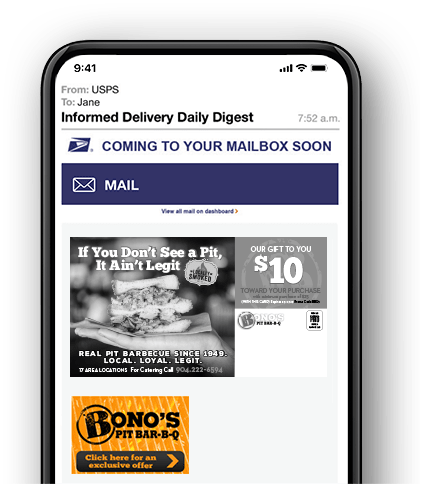 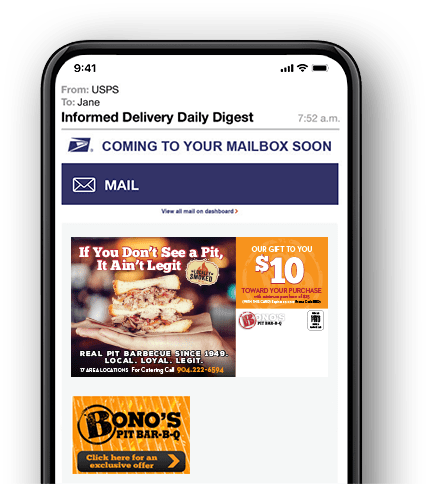 There are advantages to both types of images. Grayscale images show that it is an actual mailpiece because it looks like all the other scans and includes the recipient’s name and address. Representative images are colorful, eye-catching and can share more information, like showing the flip side of a mailpiece. Try the Informed Delivery Tutorial

The restaurant’s results might surprise many marketers: There was a 35 percent higher click-to-open rate among recipients of the grayscale image campaign than of the full-color representative image. Part of this success could be attributed to the strategic combination of the grayscale image and the colorful ride-along image. This clear CTA attracted the reader’s attention while the grayscale image signaled that this was an actual mailpiece that they would receive soon.

This example illustrates a larger trend: Comparing the response rates of thousands of Informed Delivery campaigns, data shows that campaigns using grayscale images have click-to-open rates that are 13 percent higher on average than those using full-color ones.

This valuable tool, previously reserved for digital campaigns, is now omni-channel-friendly. Informed Delivery interactive campaigns give businesses a way to apply experimentation with messages and imagery to direct mail. Using these tools can help marketers learn about and understand their direct mail audience better, all in an effort to boost future campaigns and drive meaningful action. 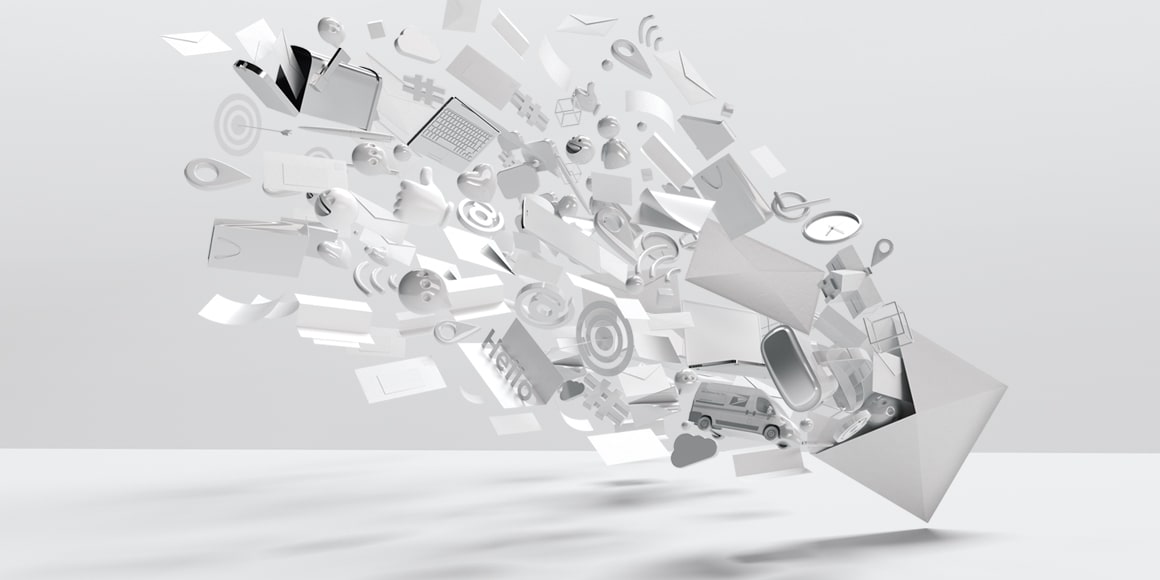 Evolution of a Medium

Direct mail is evolving, driving customer action like never before. See how this new approach to mail can transform your campaigns. 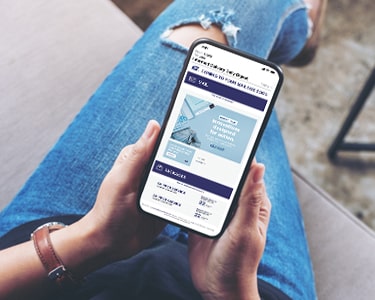 Create Campaigns that Convert with the Informed Delivery® Feature 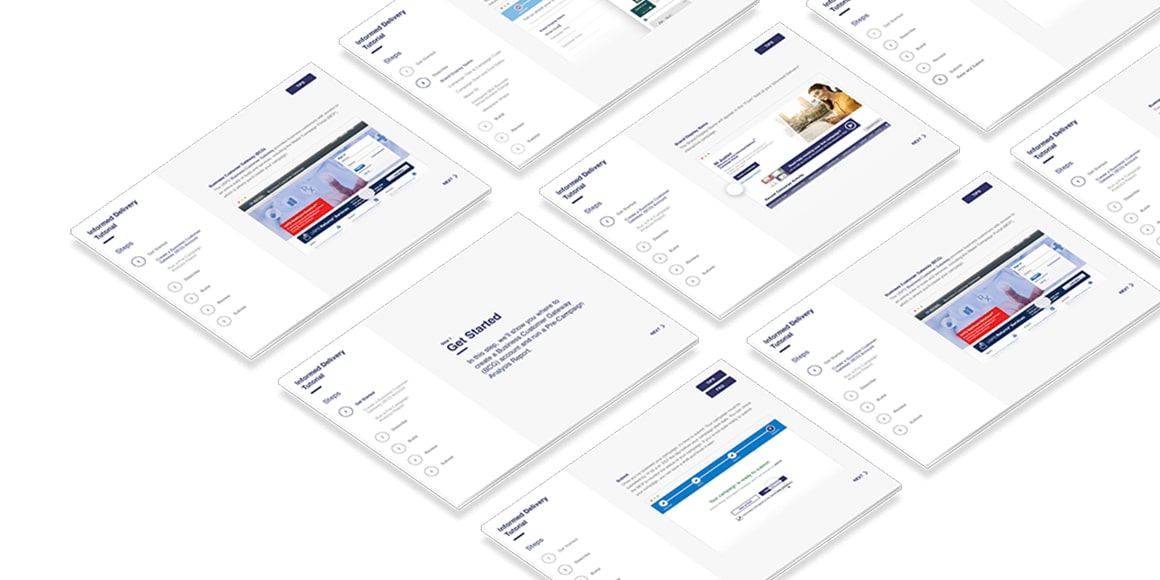 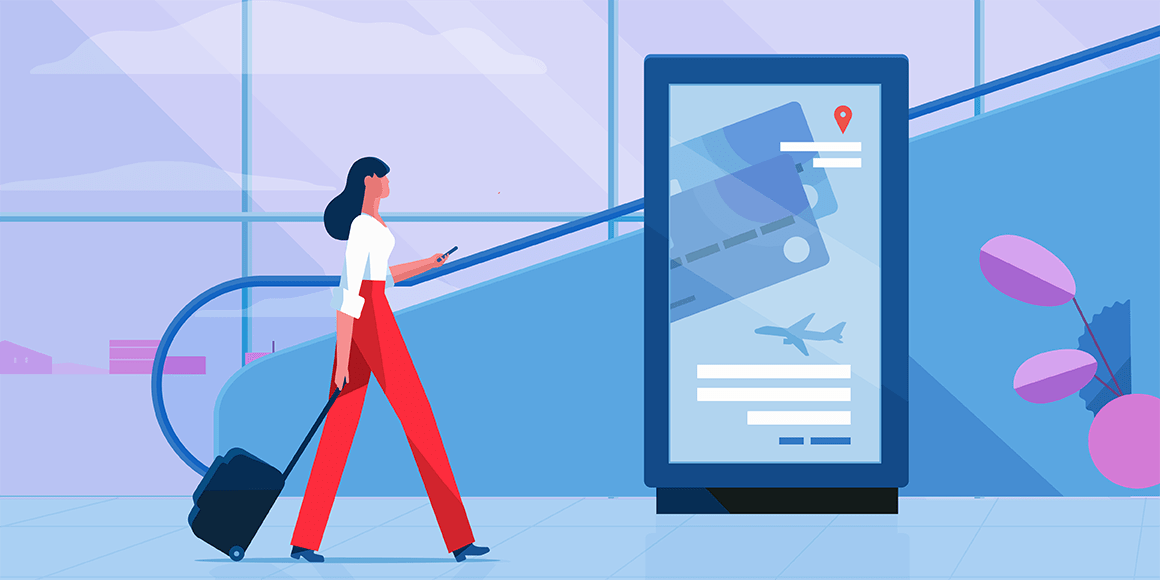 Step into Interaction with Omni-Channel